Create an Account - Increase your productivity, customize your experience, and engage in information you care about.

The Hall County Jail was opened in December 2007, and is a modern, state of the art facility utilizing the latest in technology and a well-planned, comprehensive design. The main jail facility consists of 1,026 beds. Male and female work release houses 148 beds and the house arrest program manages up to 60 inmates daily.

As the largest division within Hall County Sheriff's Office, the jail consists of 200 officers and clerks, and is responsible for multiple areas of operation within the Sheriff's Service Division. In addition to housing inmates, the division also handles all inmate transports to and from court or other holding facilities, as well as medical and dental appointments. 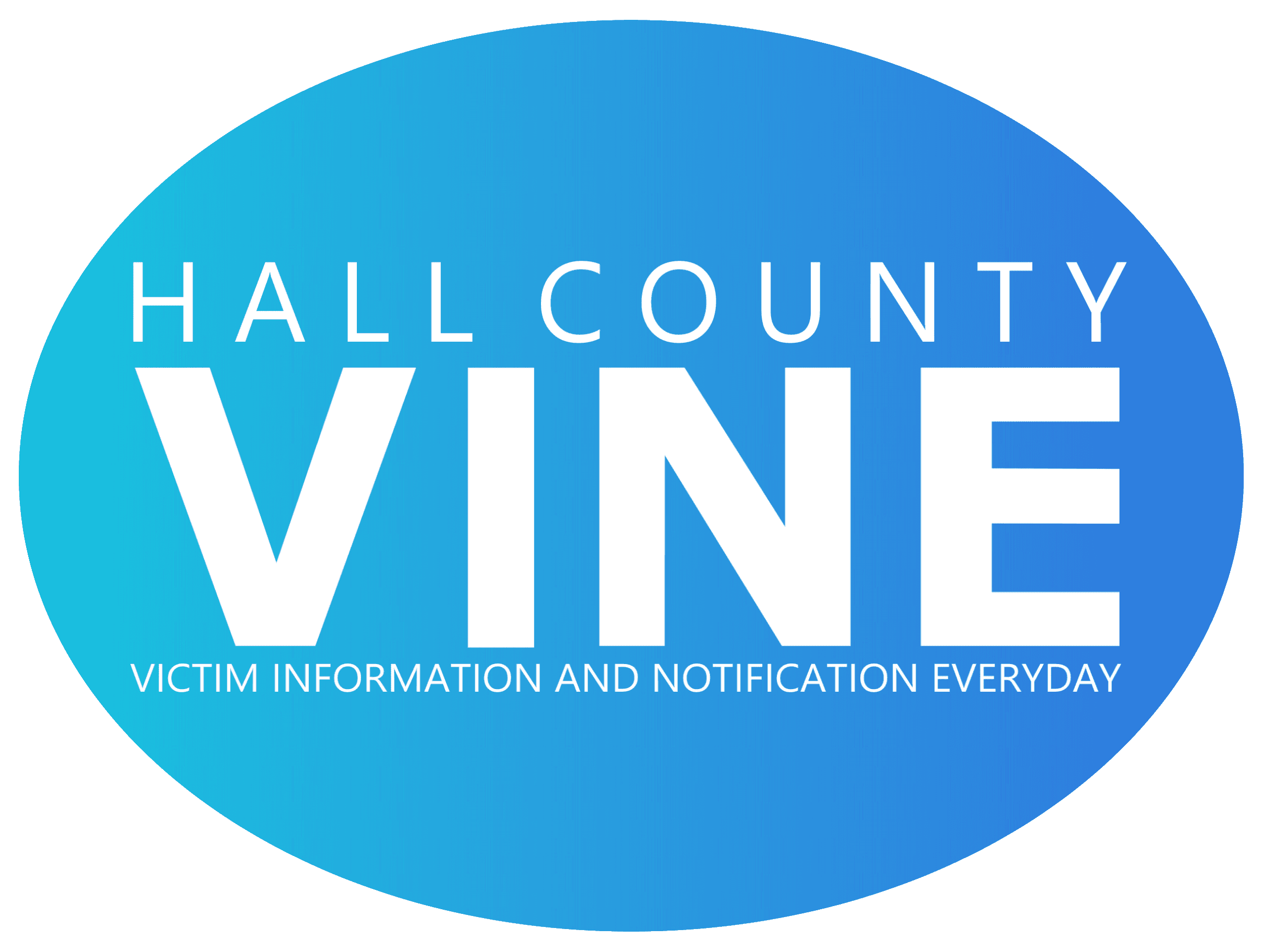